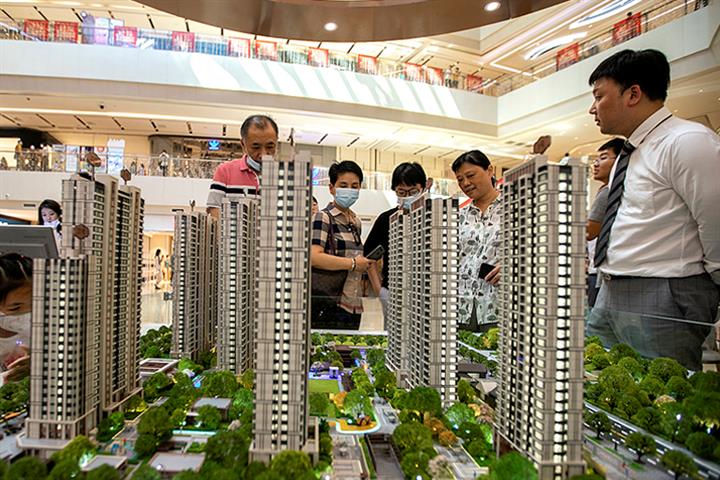 In four first-tier cities -- Beijing, Shanghai, Shenzhen and Guangzhou -- the average cost of a pre-owned residential property climbed 1.3 percent in January, an increase of 0.7 percentage point from December, the National Bureau of Statistics said today.

New home prices in the four cities rose 0.6 percent, compared with a 0.3 percent gain in December. Guangzhou was No. 1 with a 1 percent jump, followed by Shanghai at 0.6 percent, Beijing at 0.5 percent and Shenzhen at 0.3 percent.

Hikes were recorded in smaller cities too. Among 31 second-tier cities, prices of new and resale homes rose 0.4 percent. The increase was 0.1 percent in December.

In third-tier cities such as Yunnan province’s Dali and Anhui’s Bengbu, prices of new housing stock rose 0.2 percent, while pre-owned homes gained 0.3 percent. Both were 0.1 point higher from a month earlier.