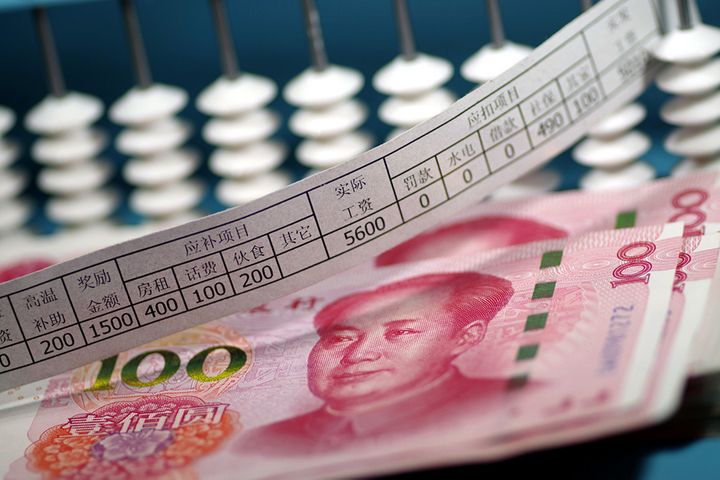 China's Household Income Rose About 6% This Year in Line With GDP, Academician Says

(Yicai Global) Dec. 23 -- China's household income rose by about 6 percent this year, roughly keeping pace with the nation's economic expansion, according to a leading scholar.

Household income has increased slightly more than or in line with growth in China's gross domestic product over the past five or six years, The Paper reported Li Peilin, a member of the Chinese Academy of Social Sciences, as saying today. Despite downward pressure on economic growth, the basic trend has not changed, Li said.

The domestic economy, which accounts for about 22 percent of the global economy, expanded 6 percent in the third quarter ended September from a year earlier, slowing from a 6.2 percent and 6.4 percent clip in the previous two quarters.

Li was speaking at a press conference organized by the CASS for the release of the Blue Book of China's Society: Analysis and Forecast of China's Social Situation 2020, of which he is the editor-in-chief. The Blue Book also elaborates on urbanization and poverty reduction work.

China's level of urbanization exceeded 60 percent for the first time this year, breaking through an important threshold, according to the Blue Book. Its average poverty-stricken population has fallen by over 10 million a year since the start of targeted alleviation measures in 2013.