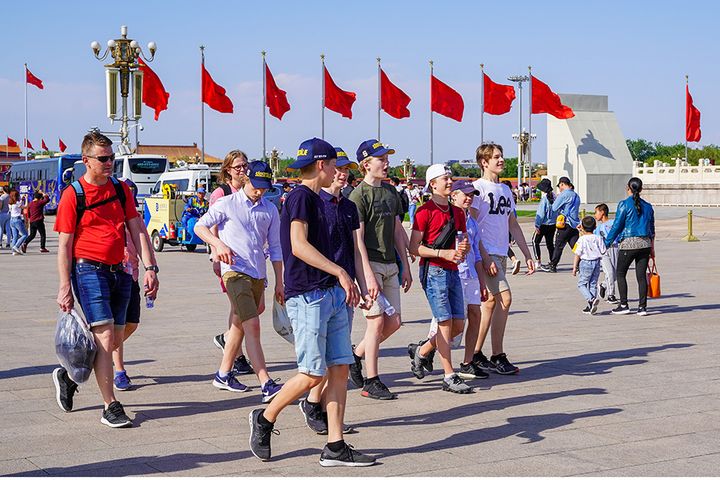 China's Inbound Tourism Count, Revenue Were Up 5% in First Half

(Yicai Global) Aug. 2 -- The number of tourists traveling to China and the amount of money they spent there both increased by 5 percent annually during the first half.

China's peak and off-peak seasons are also becoming more balanced, the report added, saying short- and medium-distance trips are becoming the norm. More than 80 percent of people who took the survey said they took part in cultural experience activities on their travels.