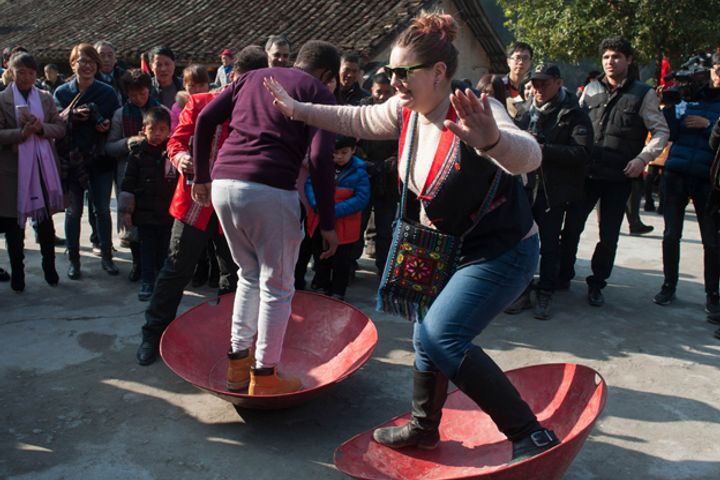 (Yicai Global) Oct. 23 -- China's outbound tourism has boomed in recent years as many Chinese have enjoyed going abroad to shop, but the situation is changing subtly, a China Tourism Academy report said.

Foreigners made 28.15 million of them, marking a post-international financial crisis high and a growth rate of 8.3 percent, while residents of Hong Kong, Macao and Taiwan made 81.06 million, 23.5 million and 5.73 million, respectively. Foreign tourists spent USD66.8 billion in China, up 10.3 percent annually.