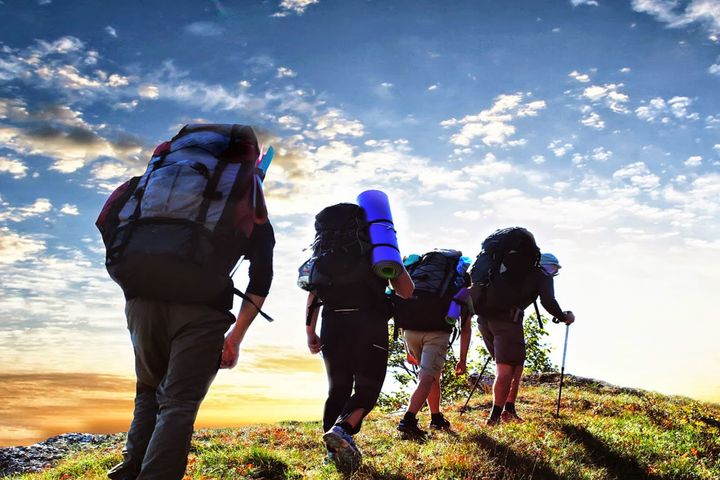 The report forecasts that outbound Chinese tourists will be mainly concentrated in East and Southeast Asia, and the outbound island tour products are popular with them. The Czech Republic, Hungary and other less popular tourist routes in Eastern Europe have also caught many tourists' attention for their holiday plans.

In addition, the travel reservation report of the Golden Week, released by Ctrip, the largest Chinese online travel agency, says hundreds of thousands of tourists have already made relevant reservations of Ctrip's various tourism products through its application and website up to Sept. 18.

The report says the tourists of Ctrip will spread over nearly 100 countries worldwide, and 50 percent of them choose package tours and the rest choose freedom ride during the National Day this year.

The report suggests that the number of outbound tourists will reach over 6 million during National Day & Mid-Autumn Festival, with Thailand, Japan, Singapore, the US, Vietnam, Malaysia, Indonesia, the Philippines, Australia and Russia being the top 10 destinations for Chinese tourists.

On the other hand, the report says the number of Chinese tourists to travel to South Korea is expected to drop by about 70 percent year-on-year, and the tourist group tours to this country have been completely cut off during the National Day holiday.