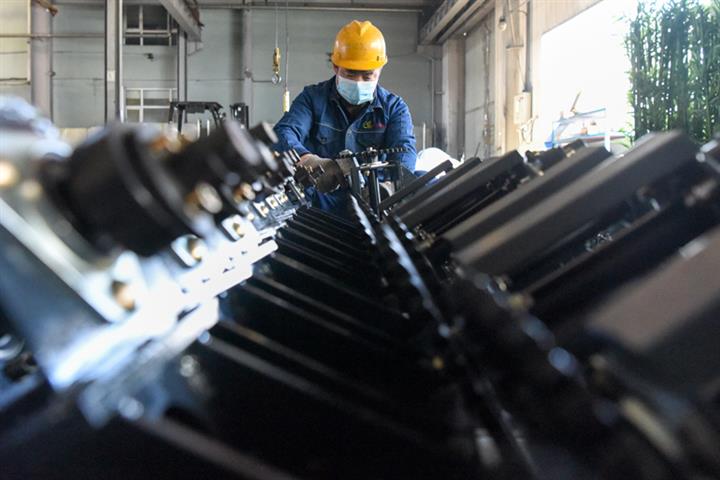 Output went up 6.9 percent from a year ago, data that the National Bureau of Statistics released today show.

In the first 10 months of this year, the country's fixed-asset investment rose by 1.8 percent to CNY48.3 trillion (USD7.3 trillion) from a year ago, one percentage point higher than the increase in the first nine months, the bureau also revealed.