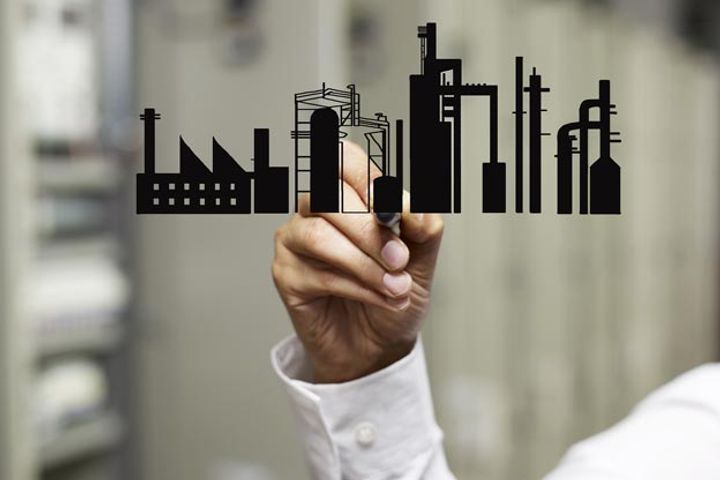 The increase, the lowest since March, was almost half of July's 16.2 percent gain, data the National Bureau of Statistics released today shows. The deceleration bore some connection with last year's slightly high base, as well as a slackening in both incomes and factory price hikes, according to the NBS's Dr. He Ping.

In the first eight months of the year, total profits at industrial companies with annual revenue of more than CNY20 million (USD2.9 million) each rose 16.2 percent, which was 0.9 point less than during the same period last year and down from 17.1 percent for January to July.

In terms of sectors, consumer goods and high-tech manufacturing grew the fastest. From January to August, profits from making consumer goods jumped 8 percent from a year earlier. That was 0.5 point lower than in the seven months ended July.

High-tech manufacturing gains rose 6.4 percent in the eight months, which was 1.2 percentage points more than in the first seven of this year.

Follow Yicai Global on
Keywords:   National Bureau of Statistics of The People's Republic of China,PROFIT