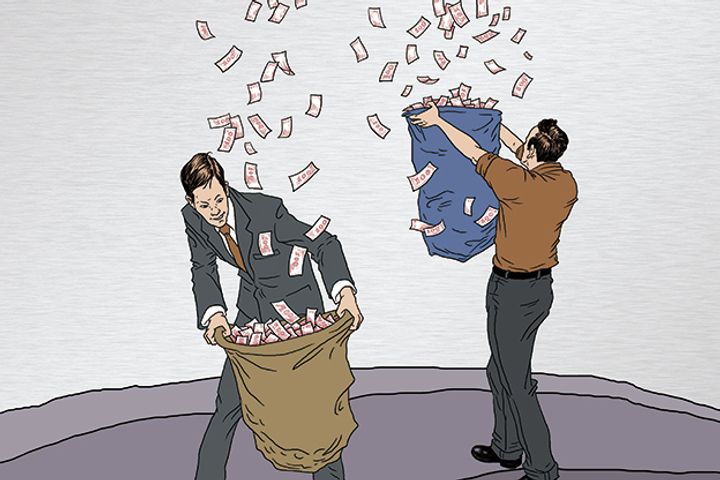 President Xi Jinping said last month that poverty alleviation would be one of the top priorities for the government this year. 'The poorest areas' refer to certain regions in Tibet, Xinjiang, Sichuan, Yunnan and Gansu; counties with poverty incidence of over 18 percent; and villages where that rate is more than 20 percent, the central government said.

Given the large number of Chinese groups hoping to float on the capital market, IPO application reviews typically last two to three years.

The central bank has called on financial institutions to increase support for China's poorest areas, focusing on their monetary and funding needs. During appraisals and internal assessments, regulators will be more tolerant of organizations offering 'high precision' poverty alleviation loans in these regions, and authorities will allow their non-performing loan ratios to exceed the annual NPL target by up to 2 percentage points.