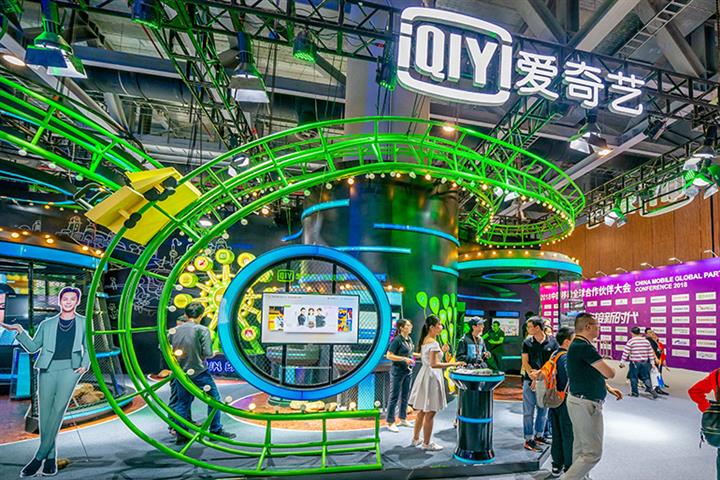 Founder and Chief Executive Yu Gong said iQiyi had racked up the highest number of members in its history in the first quarter of 2020, but membership had declined since then. Yu blamed a lack of new content, saying the pandemic had prevented movie releases and caused some television programs to be postponed.

Online advertising services revenue was USD1.0 billion, down 18 percent from 2019, which the company said was due to the challenging macroeconomic environment in China.

IQiyi also said it expects net revenue of between USD1.08 billion and USD1.15 billion this quarter, a drop of between 2 percent and 8 percent from a year earlier.

Shares of the company [NASDAQ: IQ] closed at USD24.98 in New York yesterday, down 0.5 percent.