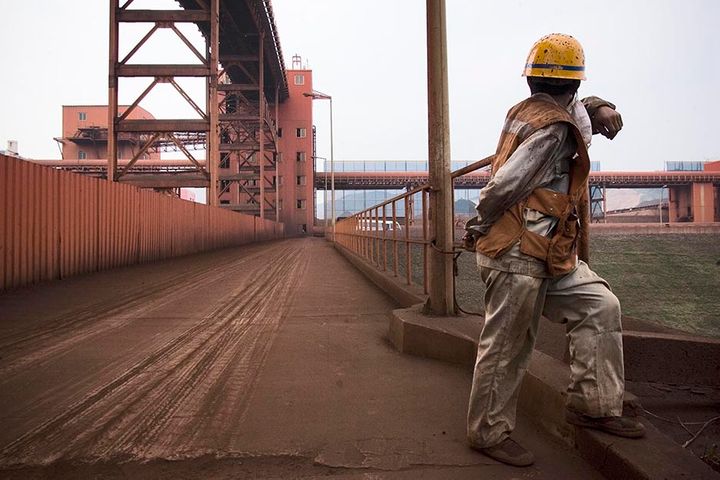 (Yicai Global) July 5 -- A whistleblower has used another person's identity to claim that the recent price surge of iron ore futures on the Dalian Commodity Exchange is driven by market manipulation.

The continuous surge of iron ore prices is a result of collusion between manipulators at home and abroad who have exploited the loopholes of the internationalization of DCE's contracts, gaining on behalf of Chinese steel mills, read the letter that was signed with surname Li. Li, who does not hold any related contracts, told Yicai Global that the writer stole his identity for this note.

China, the largest importer of iron ore, launched iron ore futures contacts on the DCE last May to have more say in terms of pricing. The prices have more than doubled this year. The exchange's most-active related contract, for delivery in September, traded lower this morning at CNY867 (USD126).

Chinese institutions have harnessed foreign news to dance to the tune of rising prices, the writer of the letter added.

The DCE may comment on the matter later, the northern Chinese marketplace told Yicai Global.