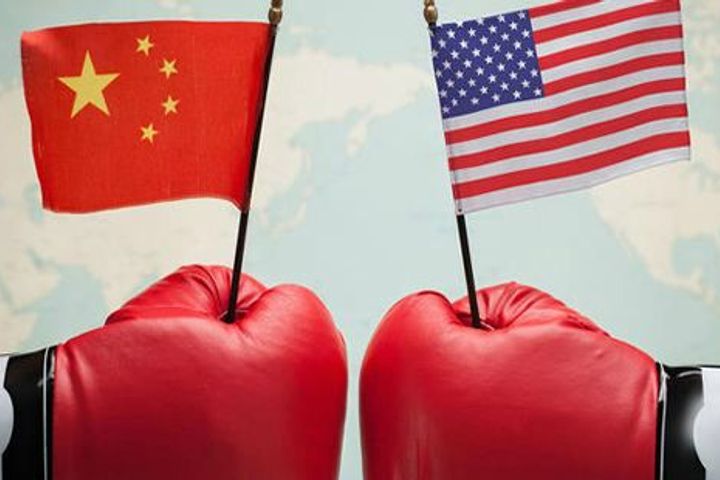 China Is Not Afraid of a Trade War

(Yicai Global) March 26 -- Chinese people never want to stir up trouble but they are not afraid of it. Right now is no exception.

United States President Donald Trump recently announced plans to levy sweeping tariffs on Chinese imports and limit Chinese companies' investment in and mergers and acquisitions of American firms, a move that could lead to a trade war. The US, which was a key architect of international trade rules, has now become a destroyer. Such short-sighted and reckless acts of protectionism will not only hurt the interests of China but also the US itself. More importantly, it will damage global value chains and have an unpredictable impact on costs, circulation and prices of global commodities.

However, it is impolite not to reciprocate. If a trade war were initiated by the US, China would fight to the end and will not sit back and see its legitimate rights and interests being compromised. China's stance has been clear and consistent: we don't want a trade war, but we are never afraid of a challenge.

As a huge market with a population of more than 1.3 billion people and the only country in the world home to all the different industries classified by the United Nations, today's China has a lot of strategies available for use and ample room for maneuvering. The Chinese economy's gargantuan size, huge potential and vast space help lay a solid foundation for us to readily respond to the changing international situation. No country should underestimate the Chinese economy's growing ability to adapt to changes, take on challenges and devise countermeasures.

The Chinese commerce ministry has released a list of US imports worth around USD3 billion on which it plans to stop offering tax concessions. This is just a warning, but it sends a clear signal that China will neither be afraid nor hide from a trade war and that if necessary, China will take more countermeasures.

Trade protectionist countries can only hurt other nations without benefiting themselves. US nationals should not misjudge the situation, underestimate the Chinese people's resolve and ability to defend their legitimate interests and the price the US must pay for its decisions. China hopes that the US will act cautiously and withdraw before it is too late, thus avoiding endangering China-US economic and trade relations and the world economy.

[The author is a reporter from state-owned news agency Xinhua news agency.]