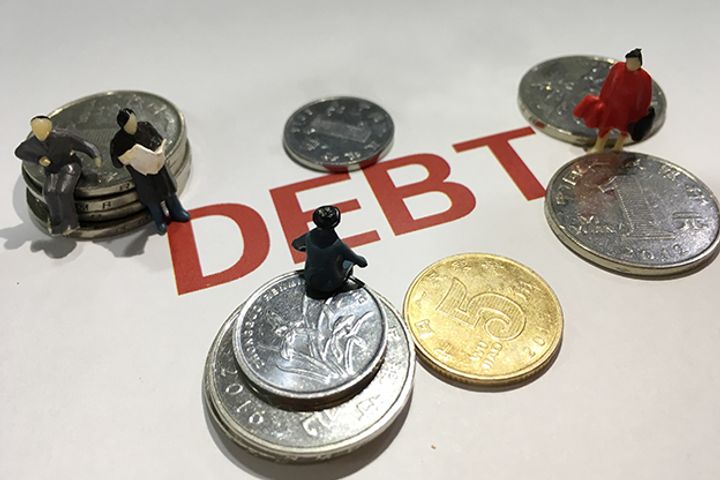 China Is on Path to Dissolve Hidden Government and Household Debts, Official Says

The plan of action is to first tackle the growth of new debt and then bring in policies to reduce the volume of outstanding dues, Yang Weimin, deputy director at the office of the Central Leading Group for Financial and Economic Affairs, which supervises economic work for of the Communist Party of China and its cabinet, said at a press briefing.

Corporate debt is of the most concern, especially that at state-owned enterprises, Yang said. SOE debt is rising fast, even at some companies under the control of the central government that have already racked up large outstanding balances, but he believes the State-owned Assets Supervision and Administration Commission of the State Council is researching measures to control the debt.

China revised its budget law in the middle of last year to prevent regional authorities raising funds by means other than local government bonds.

Household debt is also on the rise, Yang said. He suggested China bring in a new housing system and a long-term mechanism to contain the property bubble and avoid an excessive climb in debts at home.