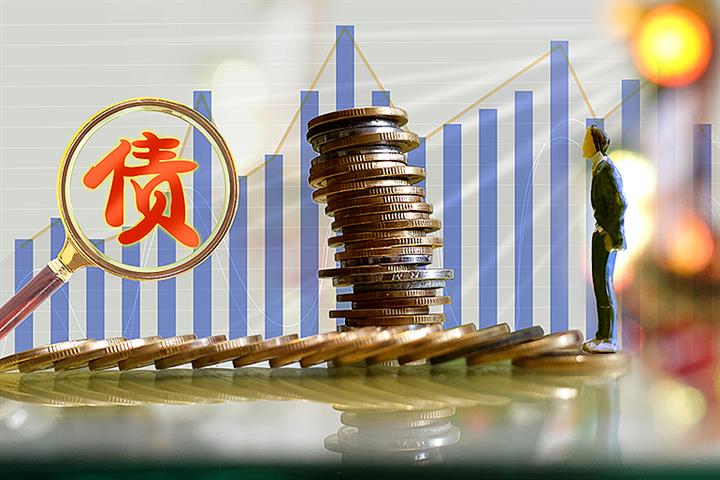 (Yicai Global) May 11 -- China should raise the amount of new local government bonds and allow hidden debts to be swapped with these bonds in order to reduce liquidity risks, according to a recent article in the journal Sub National Fiscal Research by a senior researcher at the Ministry of Finance.

The amount of hidden financing, or off-budget funding leveraged through non-government channels for public welfare projects that still need to be repaid using fiscal funds, is a matter of growing concern for the central government as it is not recorded on official balance sheets and threatens the stability of the entire financial system, many institutions of which have bought into this debt.

Where possible, the government should allow hidden debts to be declared and exchanged with official debt, said Zhao, who is also a member of the MOF’s newly established fiscal risk research institute.

A delay in the repayment of some unofficial debt can be allowed depending on the life cycle of the projects to which they are tied, so as to control the occurrence of new hidden debts and prevent illegal financing, the paper said.

The implicit debt of local governments has accumulated for years. It will take some time to resolve this problem and must be done slowly otherwise it will easily aggravate the short-term liquidity risk of hidden debts and other dangers, it added.