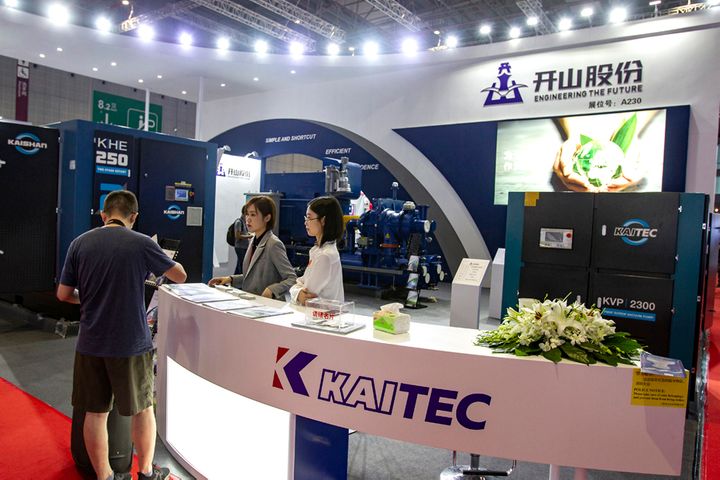 (Yicai Global) Nov. 8 --  Kaishan Compressor, a Chinese air compressor maker, has won its first Turkish contract to construct a geothermal power station in the northwestern city of Canakkale, which should fuel its transformation into a green energy firm.

The Turkish unit of Transmark Renewables, a Dutch geothermal energy firm, has given Kaishan the USD6 million design, engineering, and procurement contract, the Zhejiang province-based firm said in a statement today. The station is expected to be finished next October and Kaishan has already received a 20 percent advance, it added.

Turkey is the largest geothermal energy producer in Europe, as well as the fourth-biggest one in the world. Before this, Kaishan has developed such plants in Indonesia, the US, Hungary, and Kenya.