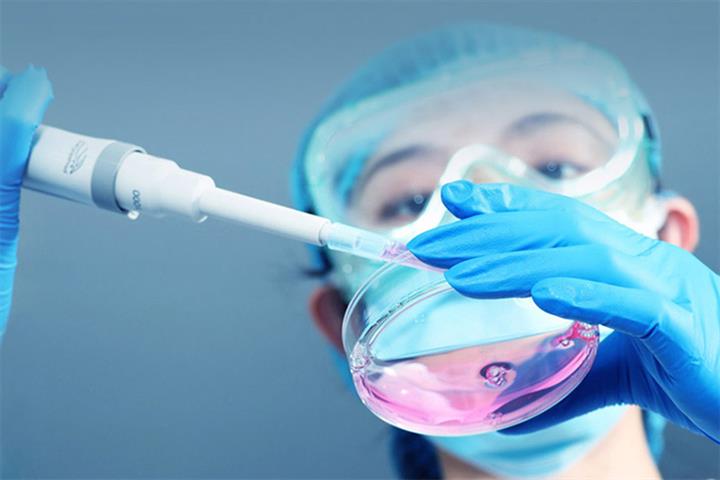 The National Agency for the Safety of Medicines and Health Products of France has notified unit Chengdu Kanghong Biotech that clinical trials of the Conbercept intravitreal injection, a novel treatment for age-related degeneration of the retina also known as macular degeneration, will be halted, Kanghong Pharm said yesterday.

No reasons for the suspension of project KHB-1802 were given nor was there any mention of whether it will be resumed in the near future nor whether it will affect the registration of the drug in France.

However, the Chengdu, southwestern Sichuan province-based drugmaker did say that it had been in active communication with the French authorities and had supplemented a large amount of data before the decision was made.

Conbercept was approved as a new drug by China’s State Food and Drug Administration in 2013 and is currently undergoing final stage clinical trials in the US. Last year, the firm applied for a private placement of CNY3.47 billion (USD530 million) to raise funds for its clinical tests and drug registration in North America and Europe.