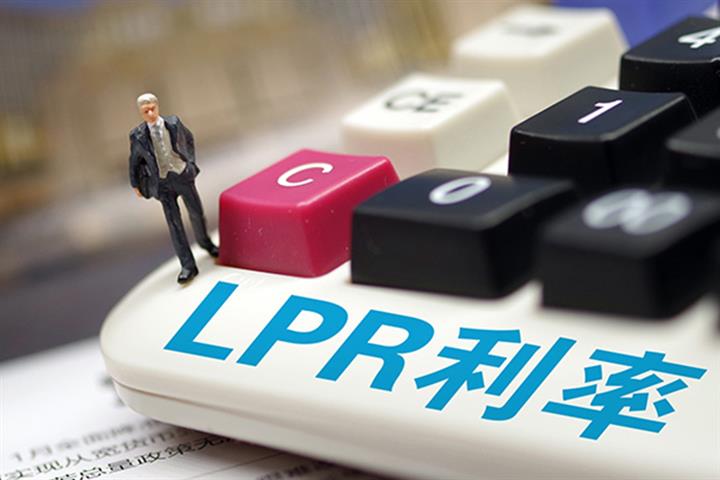 China’s central bank is expected to cut the five-year LPR by 10 to 15 bips next month, according to Wang Qing, macro analyst at Golden Credit Rating.

To hedge against weak demand in overseas markets and the impact of repeated waves of domestic Covid-19, boosting lending to the real economy will remain an important focus of macro policy, Wang said. The recent new round of deposit rate cuts at banks has also made room for future LPR adjustments, he added.

Major commercial banks trimmed rates on deposit accounts in the middle of this month, thereby maintaining a stable interest margin income in a low-interest rate environment.

Dong pointed out that China’s monetary policies can go further, and the LPR is likely to continue to fall. The current average reserve requirement ratio for financial institutions is 8.1 percent, indicating that it can still decline in the future, he said.