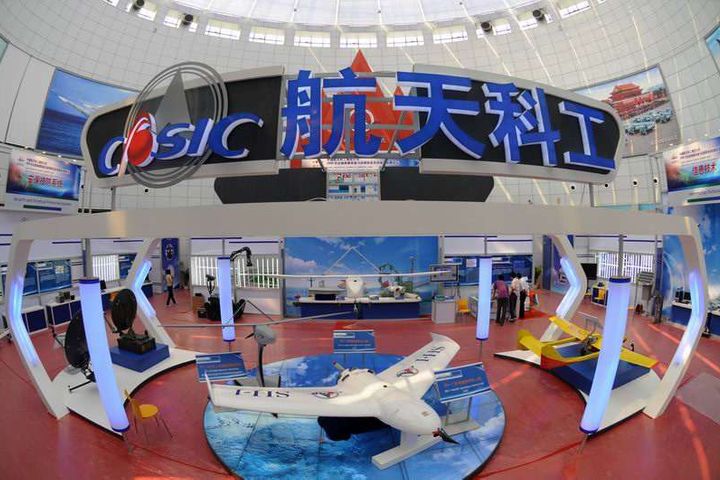 The satellite company will develop and launch small satellites operating in low orbit and they will create a network to form a constellation, providing narrowband communication services and improving communication levels in remote areas and at sea, Tan said.

Tan's statement is in line with the Trans-Cloud project that CASC proposed. The Trans-Cloud project is a low orbit small satellite communication constellation system, consisting of hundreds of low orbit satellites. It can achieve seamless access, transmission and sharing of IOT information worldwide and make an information ecosystem with cloud computing, big data and other services, the report said.