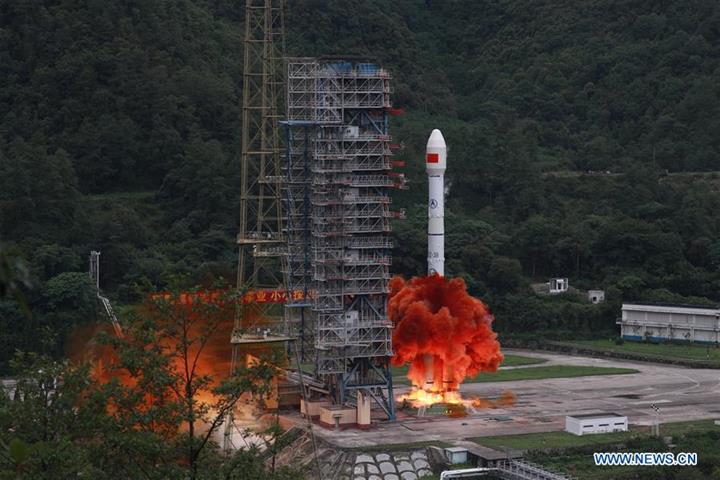 (Yicai Global) June 23 -- China launched the last satellite of the BeiDou Navigation Satellite System (BDS) from the Xichang Satellite Launch Center in southwest China's Sichuan province at 9:43 a.m. today, marking the completion of the deployment of its own global navigation system.

The satellite, the 55th in the family of BeiDou that means "Big Dipper" in Chinese, was successfully sent into the preset orbit by a Long March-3B carrier rocket, according to the launch center.

Today's launch was the 336th by the Long March rocket series.