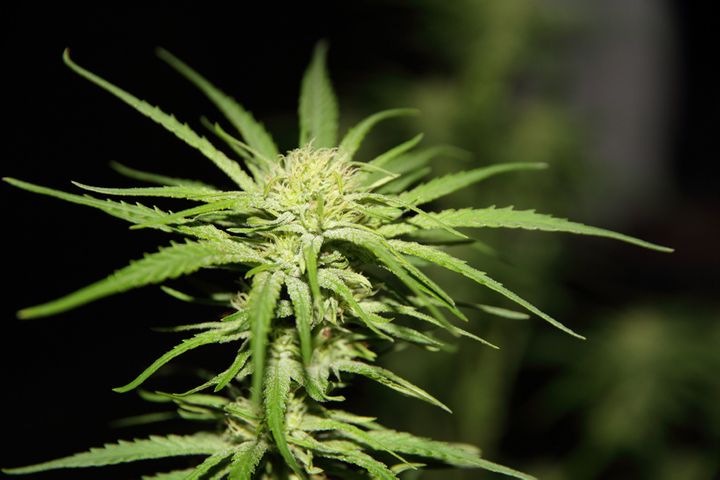 China Layn's US Unit to Score Hemp From Local Dealers

(Yicai Global) May 24 -- Guilin Layn Natural Ingredients has penned purchase contracts for this year and next year with two US Hemp planters and a seedling provider to ensure the raw material supply for its US hemp-processing project.

The plant-based sweetener and natural flavor producer announced this news in a statement yesterday.

The two will also work together to breed high-quality organic hemp varieties and plant them on a commercial scale, Layn, which is based in China's southwestern Guangxi Zhang Autonomous Region, said in the statement, but without revealing any of the deal's financial details.

Layn will invest USD402 million in either Colorado or Kentucky to build a production base spanning the entire industrial chain from planting to processing. It will complete and run the active ingredient extraction and processing project by the end of next year, and achieve an annual output of 5,000 tons, the company said on May 20.

Moose Agricultural, which is headquartered in Grand Junction, Colorado, will plant 100 acres this year for Layn, with an estimated contract value of USD2.4 million, and 500 acres next year with the contract price yet to be decided, per Layn's purchase agreements.

The Chinese firm also did a deal with Monte Vista, Colorado-based BoMar Agra Estates in mid-April, per which BoMar will grow 120 acres of high-CBD hemp for Newport, California-based Layn USA this year for a contract price of USD3.6 million and 500 acres next year, with the two to fix that contract amount at a later date.

Hemp has become the Chinese stock market's investment darling since the start of the year. Several companies that have announced their entry into the sector have watched their share prices go through the roof.

China still strictly controls the growing of cannabis for whatever purpose and has not approved any medical marijuana cultivation or any tetrahydrocannabinol drugs, the National Narcotics Control Commission stressed in late March amid the hemp investment high.

Layn's shares underwent big up and down swings before and after the company announced its entrance into the industrial cannabis processing industry in April. It puffed up by about 70 percent in half a month to a new high of CNY12.74 (USD1.85) in two years and three months.

It then crashed by about 35 percent in less than a week and closed down 7.2 percent at CNY9.28 today in a sign perhaps that the Chinese market's hemp giddiness is beginning to wear off.