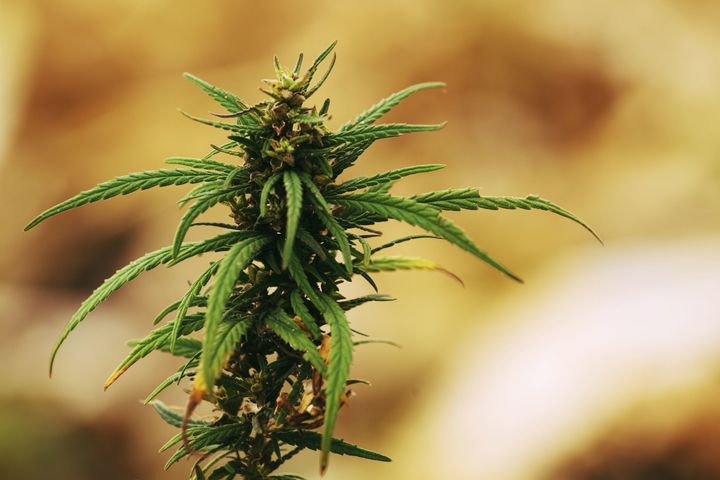 (Yicai Global) April 17 -- Shares in another two Chinese firms moved upwards  today after releasing plans to conduct industrial hemp business as  investors continue to be captivated by the emerging sector.

Layn  Natural Ingredients [SHE:002166] hit the maximum allowed increase after  the Guilin-based firm ordered raw materials for industrial hemp with  high levels of cannabidiol from US suppliers through its overseas unit.  Layn closed 10 percent higher at CNY9.57 (USD1.43) today.


Layn's  US unit has ordered industrial cannabis raw materials containing high  levels of cannabidiol from Colorado-based cultivator Bomar Agra Estates,  according to a statement. They will be used for research, process  optimization and market testing. It is expected to be delivered at the  end of this year with an estimated contract amount of USD3.6 million.

Shares  in Global Top E-Commerce [SHE:002640] rose considerably intraday on  news that it would team with hemp grower Hanma Investment Group to  create a global cross-border trading platform for products. The stock  fell later in the day to eventually close down 2.9 percent at CNY13.70.

Global  Top E-Commerce and Hanma will invest CNY30 million (USD4.5 million) to  form a joint venture developing and exporting industrial hemp  derivatives including textiles and clothing, daily chemicals, food and  beverage, health products, medicine and e-cigarettes. Global Top  E-Commerce will hold a 48 percent stake in the JV while Hanma will hold  45 percent with a third-party taking the remaining 7 percent.

Industrial  hemp has become an investment hotspot for China's stock market since  this year. Many listed firms announced their market entry, inflating  their share prices. One such stock is Shunho New Materials Technology  [SHE:002565], which has swelled fivefold in the three months since  announcing plans for growing the product.

Despite  the craze in the capital market, China still imposes strict controls on  the cultivation of industrial hemp and it has not approved the  cultivation of any medical cannabis nor the launch of any medicine  containing tetrahydrocannabinol and other active cannabinoids so far,  the country's drug control committee said in a statement in March.