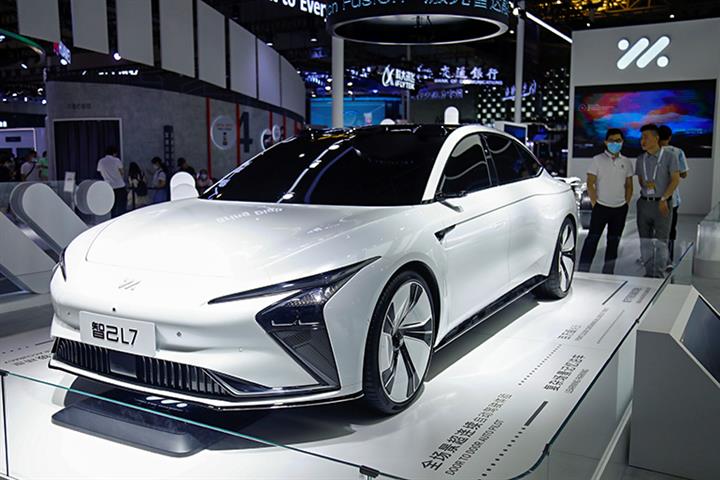 Zhiji Motor Is Worth Almost USD4.4 Billion After Wrapping Up Series A Fundraiser

(Yicai Global) Aug. 2 -- Zhiji Motor said it has finished a Series A fundraiser that values the premium electric carmaker at close to CNY30 billion (USD4.4 billion).

The round was led by Bocom Capital Management, an investment arm of Chinese state-backed Bank of Communications, with additional funds from major shareholder SAIC Motor and new investors including ICBC Capital Management and the National Green Development Fund, Zhiji announced yesterday.

Following the fundraiser, Zhiji plans to start deliveries of its sport utility model, the Zhiji LS7, in the second half of this year and launch two luxury electric smart models next year, the Shanghai-based EV maker said.

Zhiji started deliveries of its first model, the Zhiji L7, which costs at least CNY368,800 (USD54,472), on June 18. Deliveries have already exceeded 1,000 in less than a month and a half, and are expected to increase further in August, the firm said.