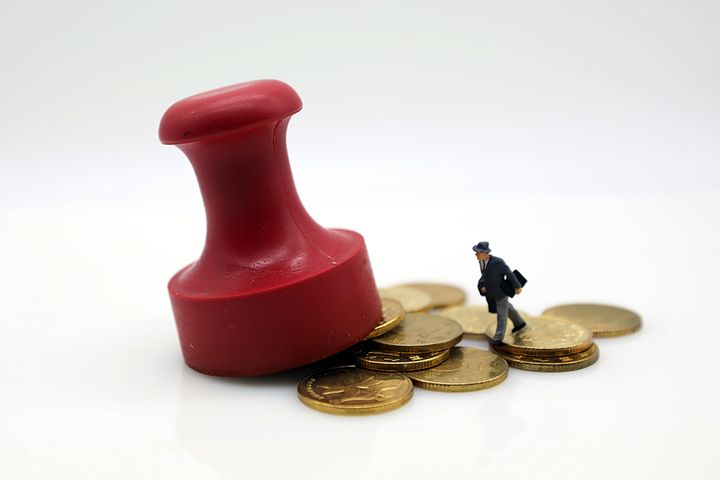 (Yicai Global) June 11 -- China is allowing local governments to use special bonds as capital for qualifying projects in order to spur investment and stabilize economic growth, according to the State Council.

Authorities can use the bonds to fund railways, highways and gas and power supplies but cannot raise more than the project will generate in income, the cabinet said in a document published yesterday.

Local governments have a special bond issuance quote of CNY2.2 trillion (USD320 billion) for this year, far greater than last year, the document added, saying about CNY730 billion (USD105 billion) of this was issued during the first four months.

Wen believes that risks associated with government debts are now controllable, so the risks of increasing government investment can also be well managed.

China formed its current capital system for investment projects in the 1990s, under which money raised from investors is added to the project funds, Jin added. Different industries require a different portion of the total investment as capital, but typically the figure lies between 20 percent and 30 percent, he said.