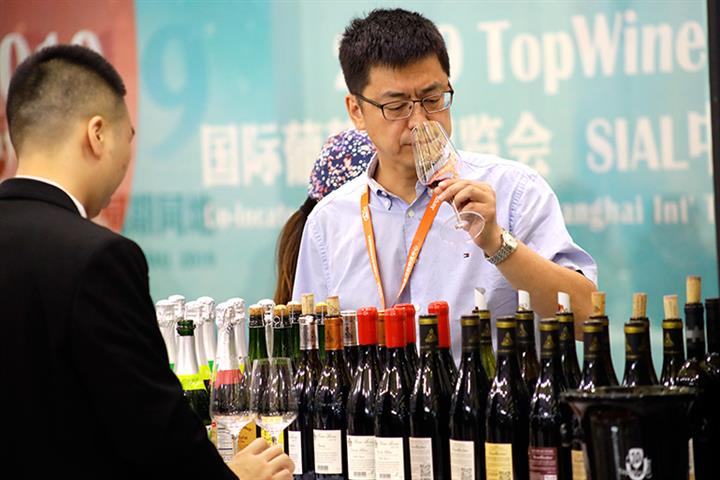 (Yicai Global) Dec. 10 -- China will impose temporary import duties on some Australian wines from tomorrow, saying that the subsidized wines have caused “substantive damage to the local industry.”

The tariffs will vary between 6.3 percent and 6.4 percent for different makers, the Ministry of Commerce said in a statement today.

The China Alcoholic Drinks Association submitted an application to the authorities in July on behalf of the country’s winemakers calling for an anti-subsidy probe into imports of Australia-made wines, the ministry said. The investigation kicked off in August.

China is the biggest destination for Australian wine, making up 39 percent of exports in the first nine months this year. Imports from Australia rose 113 percent to 120,800 kiloliters last year from 567,000 kl in 2015, according to China’s General Administration of Customs.