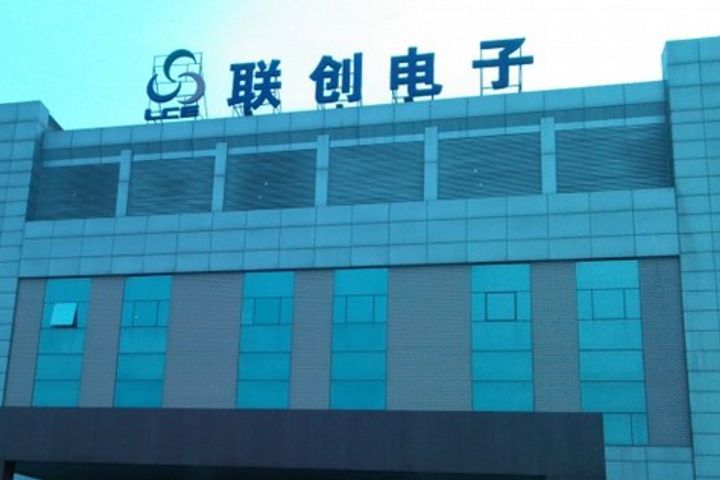 Jiangxi Lianyi Optical Co., a wholly-controlled unit of the optical-electronic technology and product operator, will take charge of the project, which will commence this month. It has an estimated investment of CNY970 million (USD153 million) and is expected to near completion by February 2020, said the Shenzhen-listed company in a statement yesterday.

The firm will shore up its holdings in Lianyi Optical to increase the latter's registered capital by CNY800 million to CNY1 billion as part of its plan to facilitate implementation of the project. Products in this project will be mainly applied in camera modules of mobile phones, tablets and laptops, as well as wearable image devices.

The Chinese mainland cellphone plants' demand for lenses with over eight-million pixels is expected to reach 780 million this year and 1,1 billion in 2020. Thus, the market potential is enormous, the statement added.

Success of its efforts will hopefully put an end to the monopoly of overseas optics rivals over high-pixel lenses used in cellphones, and further help the company gain more ground in the international race for market share of optical lens products, it added.