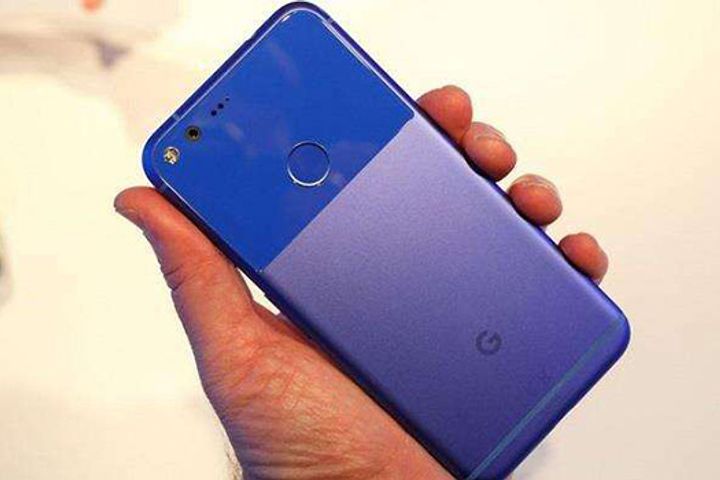 Beijing-based 360 Alpha Team helped Google to fix loopholes in the Android operating system and Chrome browser, through which hackers could have remotely accessed the handset, threatening the privacy of users, Qihoo360 said in a press briefing.

Google established the Andriod Security Rewards program in 2015 to invite security experts worldwide to attack and discover vulnerabilities in its Android system, to strengthen the security of the system. The USD112,500 prize represents the biggest reward granted by the program so far.

Google introduced Pixel in 2016, known as the world's most secure smartphone world. However, Gong Guang, leader of 360 Alpha Team, successfully cracked the Pixel XL soon after its launch at PwnFest, a hacking contest held in Korea in 2016.

360 Alpha ranked first in Google's list of teams that discovered vulnerabilities in its products last year with more than 200 cases brought to light. This represents nearly half of all such discoveries.