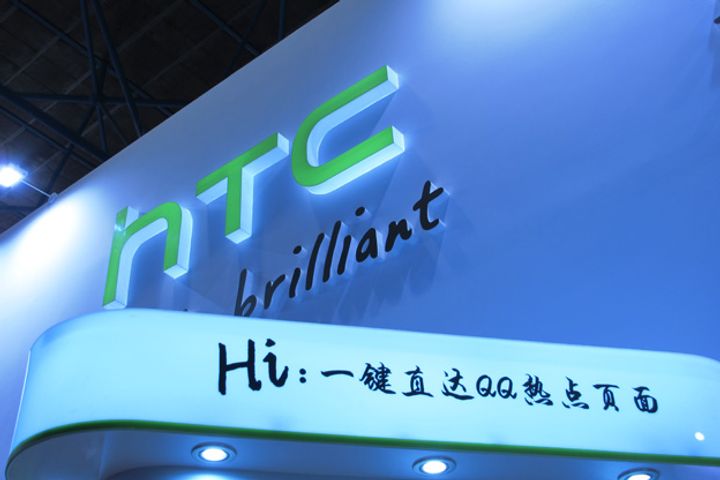 The deal follows a statement from the Taiwan Stock Exchange Corp. on Sept. 20, saying the firm would suspend trading the following day due to an announcement.

Insiders revealed that HTC was decorating its headquarters for a grand ceremony with some staff receiving internal invitation letters to participate in an important meeting on Sept. 21.

There were rumors that the Taiwanese firm planned to sell part or all of its business in August. In early September, some media reports, citing insiders, said that Google was in the final stages of buying the company.

HTC used to be the world's most popular smartphone brand, with a global market share reaching a peak of 9 percent in 2011, compared with less than 1 percent now. Its market value is less than USD1.8 billion, down by nearly 75 percent over the past five years.

Cher Wang, chair of HTC, is now focused on high-end virtual reality as part of the firm's transformation.