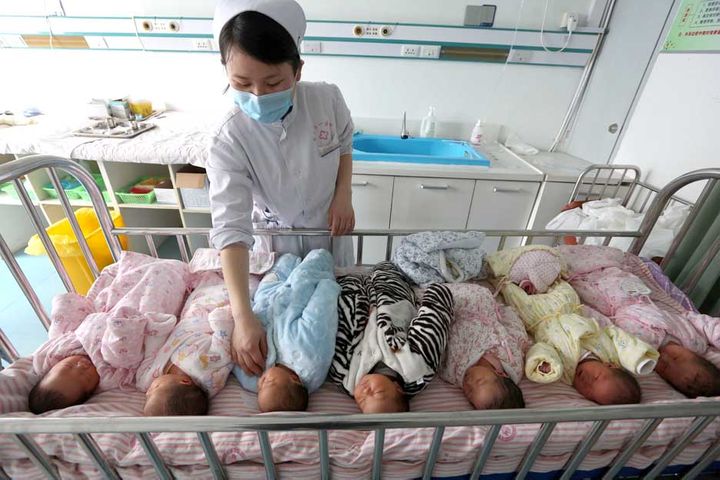 (Yicai Global) July 31 -- A province in northern China aims to extend marriage and maternity leave in the hope of stoking the birthrate after more people died in the province than were born there over the past four years.

Liaoning plans to give 10 days of marriage leave to all newly weds, which for some people will be seven days more than before, and 150 days of paid maternity leave, which could mean 60 days more for some, the Liaoning Daily reported yesterday. Fathers will still only get 15 days with their newborns. The province will also seek to ease the lives of families with two children via supportive policies.

Along with Heilongjiang and Jilin, Liaoning is one of the three rust belt industrial provinces in the country's northeast. Its population has been contracting partly because of fewer births each year, but also because younger people have gone off to find work in other parts of China.

Liaoning used to offer three days off for women under 24 and men under 25 to get married. Older couples tying the knot would get 10 days. Young new mothers had 90 days of paid leave, while older women were granted 120.