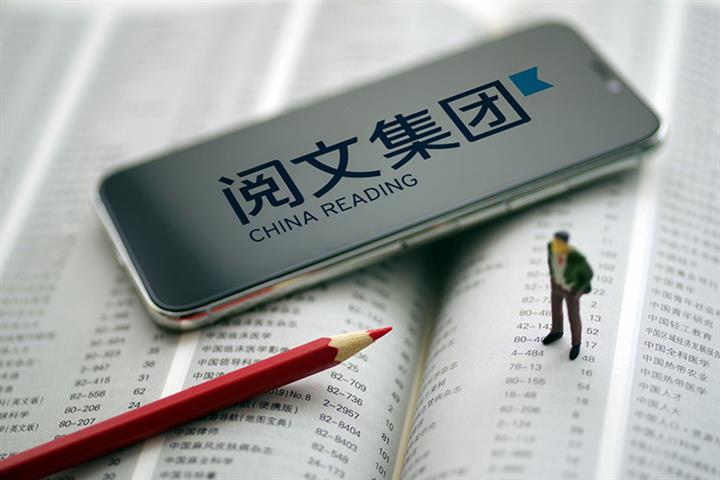 Under the new deal, writers are entitled to copyright-related personal rights on their works and can decide to publish free-of-charge or not.

China Literature rolled out a new contract a month ago, which prompted a backlash from authors. It said that the platform owned the copyright to all works, including translations, adaptations and spin-offs developed based on the original novel. It could authorize a third party to continue the work without the consent of the original author if the work failed to satisfy China Literature’s requirements. The writer unconditionally yielded all copyright to China Literature and the firm could operate it without the writer’s consent, according to the prior contract.

Internet-based writers launched a May 5 Update Suspension campaign against China Literature on Sina Weibo, Zhihu and other online platforms on May 5 to boycott the firm’s contract, which, they said, harmed writers’ rights and interests by suspending updates of their works.

The authorization agreement has two versions. Those opting for version A will authorize copyright to the platform from the signing date to the expiry date of the copyright’s protection period, and the platform will pay writers 50 percent of their works’ net income and offer them welfare benefits such as protection, incentives and rewards.

The copyright protection period is the author’s lifetime plus 50 years after their death, according to Chinese laws.

The platform will own the copyright of writers who choose option B from the signing date to a date 20 years after the writer finishes the contracted works. The platform will allocate 70 percent of the works’ net proceeds to the author, but the contract has no mandatory provisions for the platform to provide benefits to writers, such as recommending their works.

The in-depth cooperation agreement has different regulations on shared revenue to senior writers and limits on copyright authorization and offers diversified rights and interests to meet more demands of these writers.

Insiders have different views on the new contract. A senior internet-based writer posted on Weibo that the new contract forms a partnership between the platform and writers rather than an employer-employee relationship, and the platform cannot get writers’ copyright for free, so the contract meets most of the writers’ demands.

But another Web writer who didn’t want to be named noted that the new contract seems like a big improvement, but actually it offers few alternatives to new writers.

Probably no writer will choose the basic agreement because they will not get paid. The in-depth cooperation agreement targets senior writers only, so it is not an option for novices. The authorization agreement seems to be their only choice.

Version B gives writers a higher revenue sharing ratio and the copyright authorization favors them, but it offers no benefits, such as recommending their works, so writers will ultimately end up with a pitifully small income, the writer said.

So-called recommending means China Literature posts the cover, introduction and links of an author’s work on its website or home pages of its channels. The firm has over 1,200 online literature works, and newbies’ works cannot attract readers if they are not “recommended.”

So version A would be a new author’s only choice, which is no different from the previous contract, the writer noted, adding that the version does make improvements, such as the firm bearing the operating loss itself.