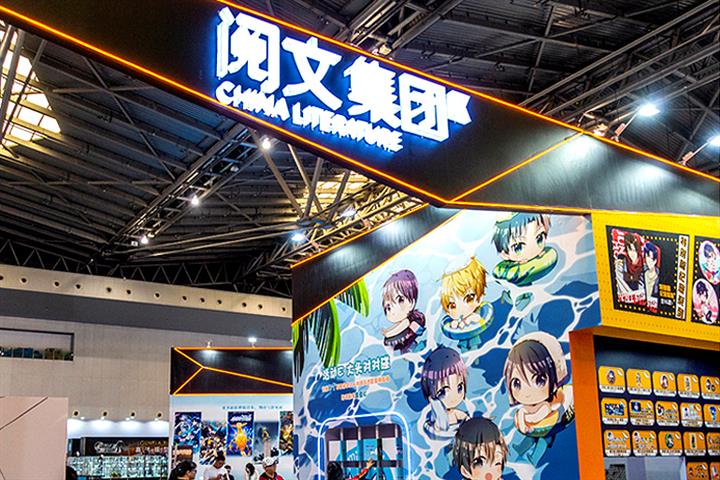 The newly installed managers will continue to protect authors’ rights and will build on the current framework of subscription-paying readers to create new models, Cheng Wu, China Literature's new chief executive, and Hou Xiaonan, the firm's new president, said in an open letter. The Shanghai-based company will seek feedback from authors on these new models.

Three days ago Tencent led a major shake-up at China Literature, shifting the two co-chief executives, president and senior vice president to advisory roles and replacing them with a new team led by Cheng, vice president of Shenzhen-based Tencent and CEO of Tencent Pictures.

The reshuffle was due to a disagreement over changes to subscription plans, according to speculation. It has led to concerns among content creators that a read-for-free model would undermine their interests and make it difficult for niche high-quality works to get attention, an online novel writer told Yicai Global.

China Literature is the country’s biggest online library and is more than 56.5 percent owned by Tencent. It has a host of intellectual property in literature, many of which have been adapted for film and television, and generates over 50 percent of its revenue from copyright licensing.