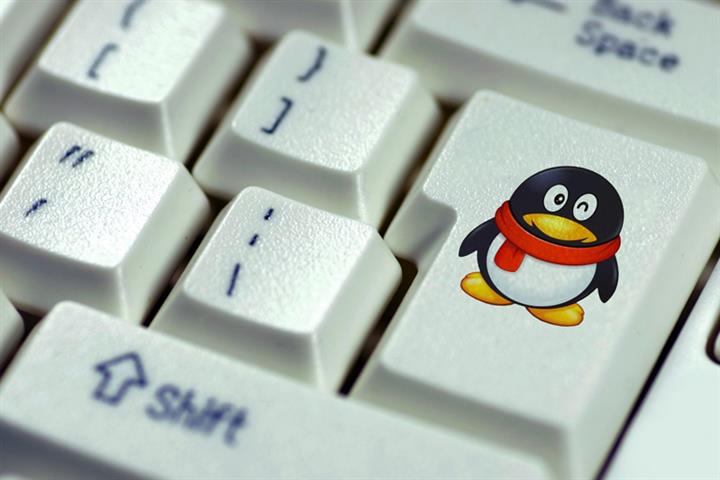 China Literature E-Writers Lay Down Pens to Protest Against Contract

(Yicai Global) May 6 -- Some authors of online dramas in China have suspended serial updates of their works in a joint campaign to boycott the unequal contract Tencent Holding-backed online literature platform China Literature has drafted and which they claim is foisting on them.

The agreement, which has sparked resistance among these writers, was introduced last September before new management took over at the company and thus is not a new contract, China Literature replied, adding it will talk with the writers at a meeting today.

"China Literature contract," "serial suspension" and other similar topics had been read more than 300 million times on Sina Weibo as of 9 a.m. today.

The platform owns the copyright to all works, including translations, adaptations and spin-offs developed based on the original novel. It can authorize a third party to continue the work without the consent of the original writer if her work fails to satisfy China Literature's requirements. The writer unconditionally yields all copyright to China Literature and the firm can operate it without the writer's consent, The Paper reported, citing the contract terms.

E-writers dissatisfied with these contract terms have voiced their resistance online since the end of last month.

China Literature's Co-Chief Executive Wu Wenhui, known as its  "heart and soul," has stepped down, while Cheng Wu, vice president at Tencent and Tencent Pictures chief executive, has been setting up a new team starting April 27.

Formed in 2015, China Literature, with brands such as QQ Reading, Qidian.Com and others, owns 12.2 million works in over 200 categories, and retains 8.1 million content creators. It publishes works adapted from this intellectual property in the film and television, animation, gaming and other fields.