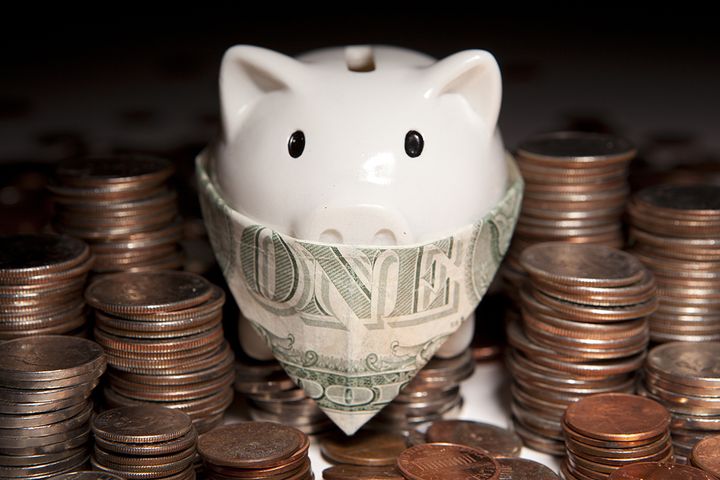 China Outs CNY80 Billion in Rat Trading Over Three and a Half Years, Big Data Is CSRC's Rat-Catcher

The CSRC has opened 99 rat trading investigations since 2014 and has referred 83 cases allegedly involving criminal wrongdoing and covering transactions worth some CNY80 billion to police, data show. This means a probe into insider trading has been instituted every two and a half months over the last three and a half years, and 80 percent of results were turned over to police, with each case involving USD12.12 million (CNY808 million) on average.

Previously, most rat traders were fund managers or researchers aiding them. However, those that law enforcement officials gave scant notice to before such as fund traders, practitioners in the insurance asset management industry and even top executives now engage in rat trading and have adopted new methods.

"For the next step, the CSRC will explore cross-department information sharing and press for the release of judicial interpretations for rat trading," said CSRC spokesperson Gao Li.

Aside from rat trading, the CSRC also disclosed on the same day a case in which a practitioner privately bought and sold securities for clients. Authorities confiscated his illicit profits, imposed a fine three times their amount and banned him from the securities market for five years.

China has reported 17 new cases of practitioners buying and selling stocks illegally since the first half of this year, up 112 percent from a year ago, data show.