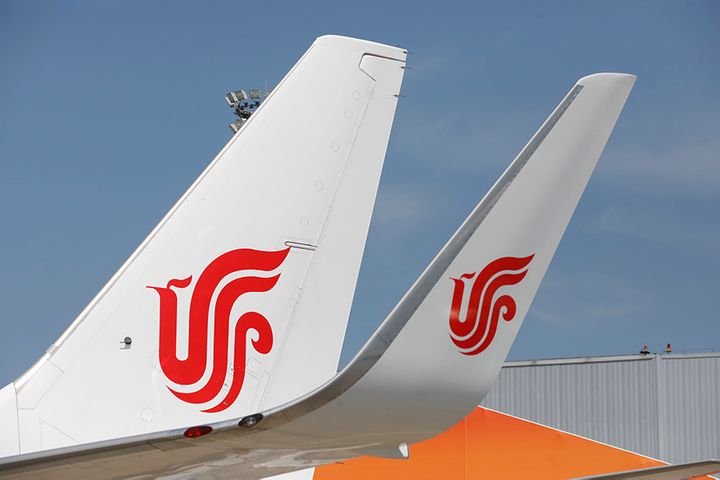 China-to-Canada Air Passenger May Have Carried Measles Onboard

(Yicai Global) June 17 -- An infant who traveled from Beijing to Vancouver earlier this month may have carried with him the infectious measles disease, according to the British Columbia Center for Disease Control.

The passenger arrived in Canada's third-largest city on June 9 after taking Air China flight CA0991 and Air Canada flight AC8572, possibly affecting fellow flyers as well as those at the airport terminals, the CDC said online on June 13. North American media outlets reported that the passenger was less than one year old, but did not disclose his nationality.

China's own Center for Disease Control and Prevent said it has not received any reports of the disease.

While many passengers would have been immunized against measles, infants under one year of age and those not vaccinated are at high risk, the British Columbia CDC said, adding those anybody who suspects they may have contracted the virus should see a doctor as soon as possible.

Measles is a highly contagious airborne disease transmitted through coughs and sneezes. Symptoms include a fever, cough, red eyes and rashes and usually develop within seven to 21 days after exposure.

There were nearly 4,000 cases and one death in China last year, according to the CDCP. Canada has reported 65 cases so far in 2019.