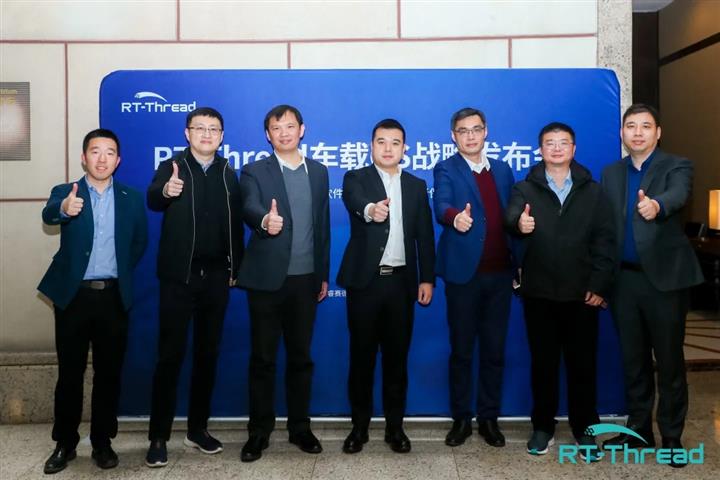 (Yicai Global) March 4 -- RT-Thread Technology, developer of the open-source internet-of-things operating system RT-Thread, is launching an OS for vehicles called ‘Chengxuan,' as the Chinese tech firm moves into the intelligent auto sector which is becoming increasingly defined by its software.

Although Real-Thread is a newcomer to the automotive field, it is an expert in microcontrollers and RT-Thread is one of the most used embedded operating systems on the market, said Chief Operating Officer Zou Cheng.

The firm aims to become a basic software provider for vehicles and for its OS to be widely used in smart cars, Zou said. To achieve this, it will start by working closely with companies in the automotive supply chain and join in industry software standard formulation. Next it will apply its solutions on mass produced vehicles. And it will begin to explore overseas expansion in 2025 and 2026, he added.

So far Shanghai-based RT-Thread has been making good progress. It has cooperated with chipmakers such as Holland's NXP and Germany's Infineon as well as US artificial intelligence imaging firm Black Sesame Technology. The Chengxuan platform will soon be applied on a mass scale in fields like intelligent driving real-time operating systems.

Open Is the Future

"We expect the automobile industry to become more open in the future,” Xiong said. “All RT-Tread's codes are accessible to original equipment manufacturers, and our development and application modes can be made fully open to our partners. The RT-Thread Smart microkernel OS became open source in October 2020,” he added.

Data security is still a major challenge in smart vehicles, said Xiong, adding that there is still a long way to go for RT-Thread to be commercially applied even though the company has obtained some security certifications.