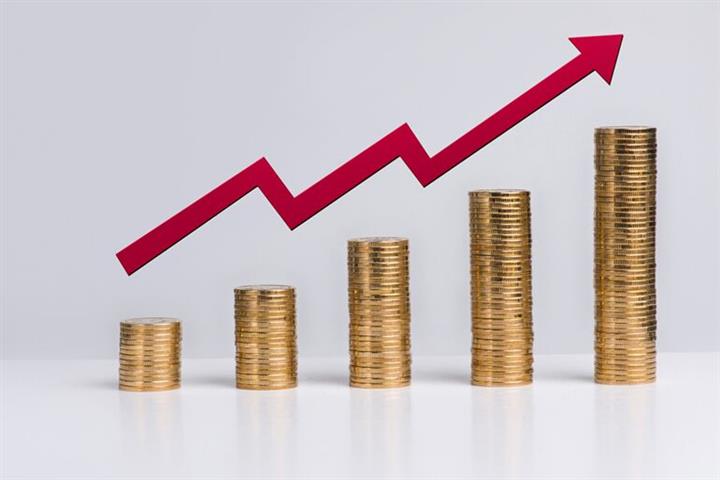 (Yicai Global) Feb. 19 -- Most local governments in China reported higher fiscal revenue last month, with some provinces posting double-digit growth, according to Yicai Global’s analysis of public data. But as the pressure to increase revenue remains high, local governments are expected to maintain a medium-to-low growth rate throughout the year.

The eastern cities of Suzhou, Hangzhou, Ningbo and Changzhou, Chengdu in the southwest, and Taiyuan in the north, also logged double-digit annual fiscal revenue growth.

China’s steady economic recovery and a relatively low fiscal take last year amid the pandemic were important reasons for the year-on-year jump in fiscal revenue in January, according to Shi Zhengwen, a professor at China University of Political Science and Law.

The fiscal income of local government fell 0.9 percent last year form 2019 due to Covid-19 and big tax cuts. But the decline slowed in the second quarter as work and production resumed. Revenue gained in the third and fourth quarters.

Though January’s data was generally good, local governments remain calm about full-year revenue forecasts, Yicai Global learned from projections issued by 20 provinces. Hubei province and Tianjin, which have relatively low bases amid sharp declines last year, expect to achieve double-digit gains this year. But income growth elsewhere is expected to be no more than 7 percent.

In this regard, a number of fiscal and taxation experts pointed out that the pressure to increase local fiscal revenue is greater this year. So although January’s figures were good, China is expected to maintain a medium-to-low growth rate throughout the year.

The experts noted that due to the global pandemic, economic growth prospects are still uncertain. And many local governments took measures to make up for the fall in tax income last year, pushing up the base figures even as tax breaks for businesses will continue this year.

But despite better fiscal revenues than in 2020, China’s local governments still face big fiscal deficits because of rigid growth in fiscal spending. As Wu Sufang, director of the Beijing Municipal Finance Bureau, suggested in her budget report to the local People’s Congress, the tight balance of Beijing’s slow growth of fiscal revenue and rapid growth in expenditure will be more prominent than ever in 2021.