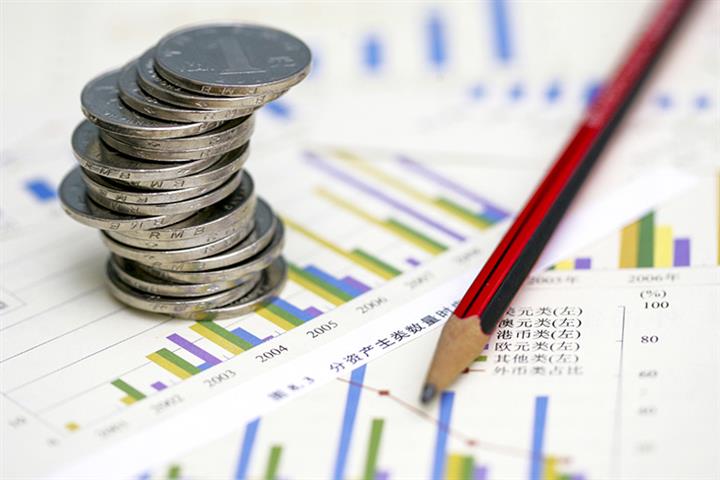 (Yicai Global) Feb. 4 -- Fiscal revenue dropped for almost half of China’s provinces last year as the pandemic crimped economic growth, but most expect an increase of more than 3 percent this year, the 21st Century Business Herald reported.

Twenty-nine provinces, excluding Hebei and the Xinjiang Uygur Autonomous Region, have released their financial income and expenditure data for 2020, the report said today, citing official statistics. Thirteen localities, including the cities of Shanghai and Beijing and the provinces of Hubei and Shanxi, reported a decline in fiscal revenue while the vast majority have boosted spending.

Provincial fiscal income is consistent with their gross domestic products. Guangdong had CNY1.29 trillion (USD199.7 billion), up 2.1 percent from a year earlier, and ranking it first for a 30th year in a row. Jiangsu came second with a 2.9 percent increase to CNY905.9 billion (USD140.3 billion), while third-placed Zhejiang had CNY724.8 billion, a gain of 2.8 percent.

Due to the relocation of some industries and strict real estate regulations, the revenue growth of Beijing and Shanghai has been slow in recent years. Revenue in Shanghai and Beijing fell 1.7 percent and 5.7 percent, respectively, ranking fourth and sixth. Shandong province was fifth.

Most provinces predict fiscal revenue to rise more than 3 percent this year, based on 2020’s low base as the economy picks up. Guangdong anticipates 5 percent, Jiangsu around 4.5 percent, Zhejiang 6 percent, Shanghai 3 percent, Shandong 5 percent, and Beijing over 3 percent. Tianjin projects an even higher rate, 10 percent, because of last year’s low base.

In setting targets for 2021, some provinces have also taken into account the impact of the last year’s deficit-to-gross domestic product ratio and the future discontinuation of special government bonds and other extraordinary policies.

“The government still needs to tighten its belt this year, especially because of massive borrowings and fast-growing macro leverage ratio last year,” Luo said. “It must also take into account future debt repayment and ensure fiscal policies are sustainable.”