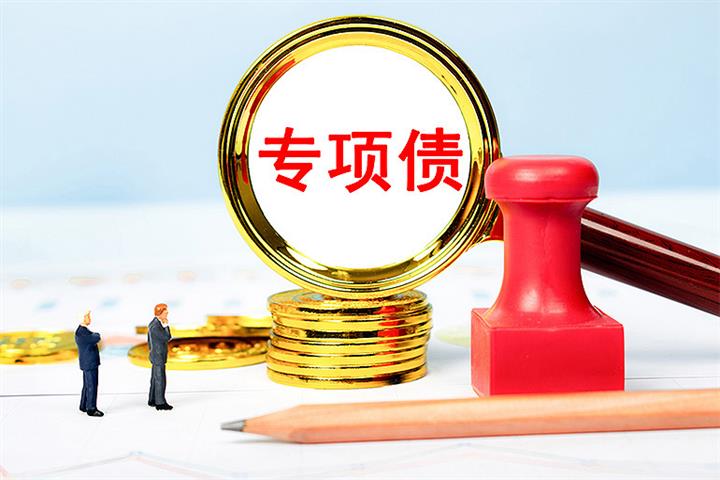 (Yicai Global) Sept. 22 -- Local governments in China are preparing to issue more than CNY500 billion (USD71.25 billion) of special bonds by the end of next month, a move aimed at steadying the economy mainly through infrastructure spending, after the cabinet last month enabled them to tap quotas unused in previous years to issue the additional debt.

As of Sept. 21, Hebei and eight other provinces and the cities of Ningbo and Xiamen had published their bond issuance plans for October and the fourth quarter on the website of the China Central Depository & Clearing. They include CNY234.3 billion (USD33 billion) of new special bonds to be issued by the end of October.

The State Council said on Sept. 7 that local governments would be allocated an additional CNY500 billion of special bonds from quotas unused since 2019 for issuance before November. Local authorities can issue 70 percent of that, with the rest allocated by the central government. To stimulate the economic activities more effectively and quickly, areas with more advanced projects will get more funding, with priority given to projects under construction.

This year’s CNY3.65 trillion (USD514.9 billion) quota for new special bonds -- the most ever -- was used up in the first half, Wen Laicheng, a professor at the Central University of Finance and Economics, told Yicai Global. The latest information on local governments’ special bond plans should be part of the additional CNY500 billion allocated by the State Council, he added.

Infrastructure investment is playing a more important role as China’s economic growth is hampered by falling export growth as well as a property sector that is yet to stabilize, said Luo Zhiheng, chief economist at Yuekai Securities. Proceeds from the additional special bonds, plus loans from policy banks and other special purpose funds can help ease project financing.

Local governments are keen to break ground on new infrastructure projects during the golden period of construction before winter, Luo added, noting that infrastructure spending is likely to reach 10 percent this year, becoming one of the main pillars steadying growth.

Growth in infrastructure investment has continuously declined since 2018 and fell to 0.4 percent in 2021, a multi-year low. That may have arrived at a major turning point with the introduction of a series of supportive policies this year.

China’s central government allocates annual special bonds quotes to provincial-level governments before the start of a new year, enabling them to invest in profitable infrastructure projects to benefit local people and stimulate the local economy. Local governments use the income generated by projects to then pay the principle and interest on debt.