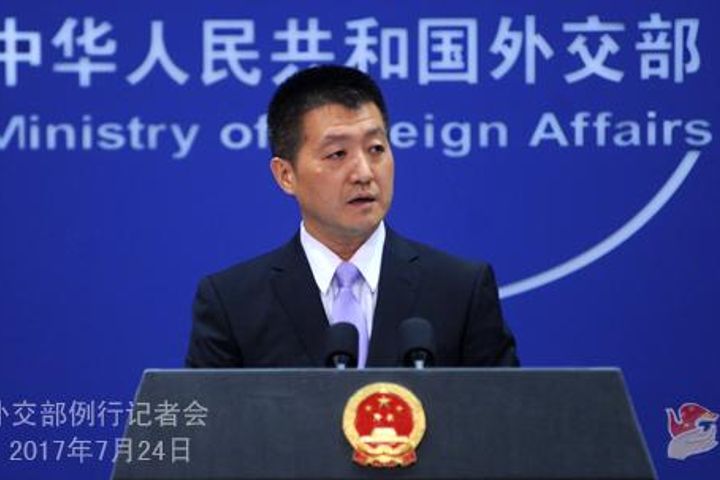 (Yicai Global) July 25 -- At the seventh BRICS Trade Ministers' Meeting next month, China looks forward to working with other BRICS (Brazil, Russia, India, China and South Africa) countries to effectively implement the decisions made during previous summits and to create a fully integrated market within the group, Wang Shouwen, China's vice commerce minister, said today at a press briefing about the event.

Economic and trade cooperation between members will be institutionalized, systematized and consolidated to stimulate growth across the globe, he said.

The first meeting of BRICS ministers was held in 2006. BRICS has since developed and led to many fruitful partnerships, setting an example for collaboration between developing nations and emerging markets. The economic aggregate of BRICS countries as a percentage of the global total rose to 23 percent from 12 percent last year. Their combined trade volume and outbound investment accounted for 16 percent (up from 11 percent) and 12 percent (up from 7 percent) of the world's total, respectively. BRICS countries' contribution to global economic growth currently stands at 50 percent.

Trade and investment are the main driving forces behind economic development in BRICS countries, and there is still plenty of room for them to further cooperative efforts in both areas. BRICS members' share of trade and inbound and outbound investment were 16 percent, 16 percent and 12 percent, respectively.