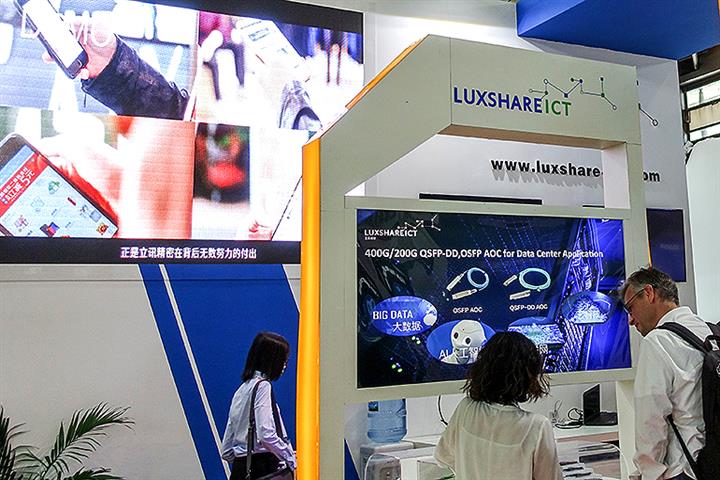 The connector maker and its parent company Luxshare Group will jointly acquire all of Wistron Investment Jiangsu and Wistron InfoComm Manufacturing Kunshan, the buyer said in a statement on July 17.

Taipei-based Wistron has been assembling AirPods and Apple watches for Apple in recent years. But peers Hon Hai Technology Group and Pegatron are still larger suppliers to the Californian tech giant.