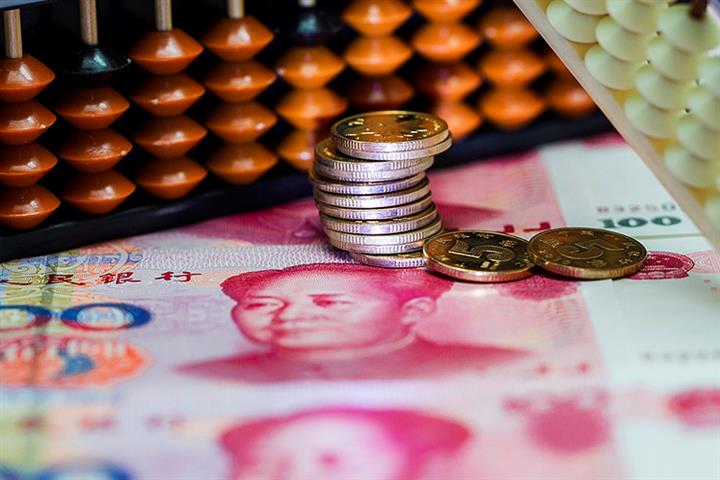 (Yicai Global) May 12 -- China’s M2 money supply, which is the country’s broadest money classification and includes cash in circulation all deposits, grew 11 percent annually in April, its most explosive growth since 2017.

China’s outstanding total social financing was up 12 percent annually at CNY265.2 trillion as of the end of last month, with outstanding yuan-denominated loans to the real economy up 13.1 percent at CNY160.5 trillion.

More RRR and interest rates are likely, Li said, forecasting the central bank will focus on making credit easier to come by and supporting businesses, and that bonds will be a popular way of raising funds.