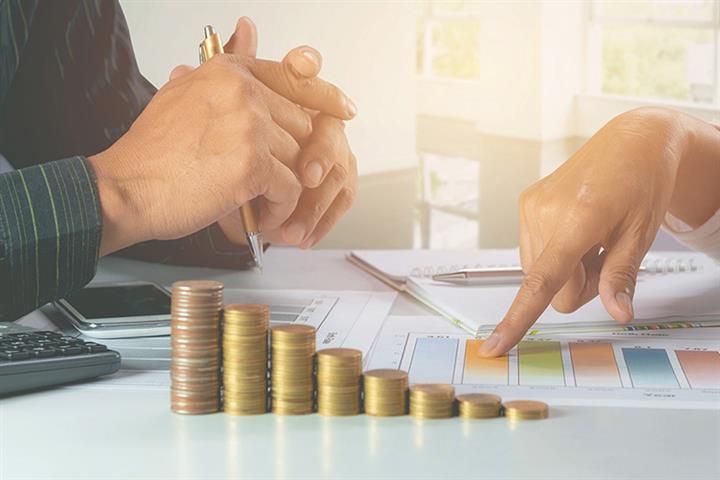 July’s Drop in Money Supply Is a Sign That China's Monetary Easing Wave Is About to End, Analysts Say

China’s banks lent out an additional CNY992.7 billion (USD142.8 billion) worth of yuan-denominated loans last month, almost half the CNY1.81 trillion (USD260.3 billion) issued in June, according to data released by the People’s Bank of China yesterday. Total social financing came to CNY1.69 trillion, less than half June’s CNY3.43 trillion.

Meanwhile, M1 money supply, which referring to most liquid forms of money such as cash and current bank deposits, had its highest reading since May 2018, at 6.9 percent growth. This could suggest an increased level of capital utilization among the businesses, enabling a sustained recovery, Wen added.

Should there be no more upsets in the external environment, monetary policy should return to where it was in February before the outbreak, Wang said. The growth rates of credit, social financing and M2 will all continue to decline, and monetary policy will make use of more direct instruments, he added.

With the exception of non-bank loans, new yuan loans in July were still higher than a year earlier, indicating credit support for the real economy has not weakened significantly, Wang said.

Government and corporate bond financing are expected to provide some support to the new social financing in August, Wang said. However, there is only a small chance that social financing will continue to grow and a slight decline cannot be ruled out, he added. M2 growth in August is expected to rebound slightly.