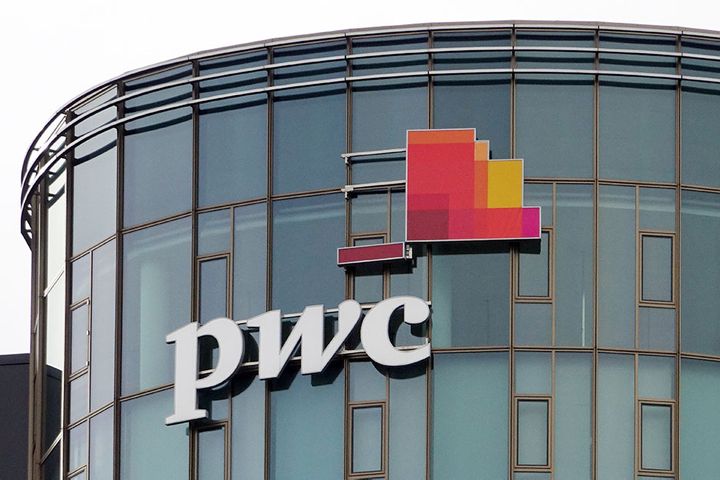 (Yicai Global) Aug. 19 -- The value of mergers and acquisitions involving Chinese mainland companies in the first six months of 2019 marked the sharpest half-year decline in a decade, according to a new report.

A drop in overseas M&A and private equity fund activity was behind the decline, but a jump in the number of deals slowed the slide overall. PwC expects the downturn to continue into the second half.

Consumer goods, industry and high-tech remain the focus of investors, accounting for nearly 50 percent of the total value of private equity fund M&As, Yang noted. In addition, some financial investors have shown interest in healthcare, fifth-generation mobile network and other areas.

PwC said the overall investment exit picture in the first half has not improved significantly, but positive signs in the initial public offering market have led to an overall increase.