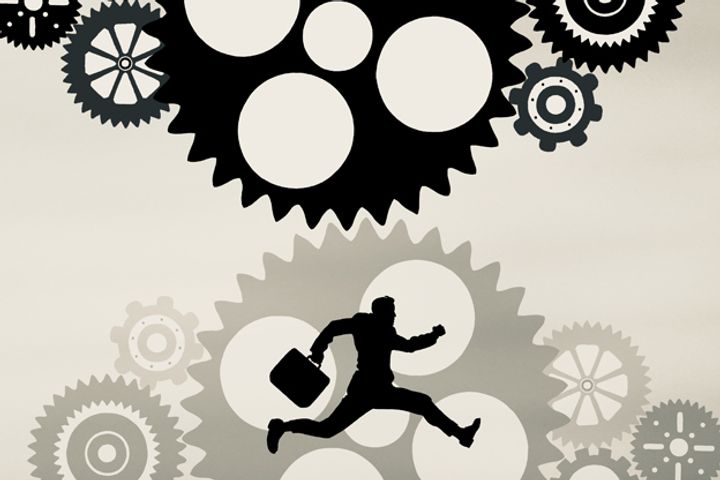 (Yicai Global) Nov. 24 -- Chinese overseas mergers and acquisitions (M&A) have returned to a rational track in terms of both value and volume in the first three quarters of 2017 following blistering growth in 2016, a report issued by PricewaterhouseCoopers (PwC) said yesterday.

Chinese mainland enterprises completed 572 M&A deals overseas in the first three quarters, an annual fall of 14.8 percent, while their combined value reached USD97.7 billion, down 38.9 percent over the same period of last year.

The downturn is due to domestic regulatory policies, as well as the influence of overseas reviews and global macroeconomic uncertainties. The volume and value of overseas M&As by Chinese enterprises in the first nine months was on a par with those seen in the full-years of 2014 and 2015, the report said.

This year marks a period of adjustment for China's overseas M&As. China's cross-border M&A market is expected to be more rational and orderly by 2018, and it will reach a new high by 2020, said Andrew Li, PwC China advisory services leader for Central China.

Under the influence of regulatory measures, and a slowdown in the pace of overseas takeovers, privately-owned enterprises (POEs) are still the main driving force of going global initiatives in terms of both volume and value. There were 359 M&A deals undertaken by POEs in the first three quarters, nearly five times of that of state-owned enterprises, accounting for 63 percent of the total 572 deals, almost the same as last year. Although the value of overseas M&A deals of private enterprises still account for half total overseas deals by the Chinese enterprises, the number of large-scale overseas M&As valued over USD1 billion has dropped, with only 11 such deals completed in the first three quarters compared with 27 in 2016, the report said.