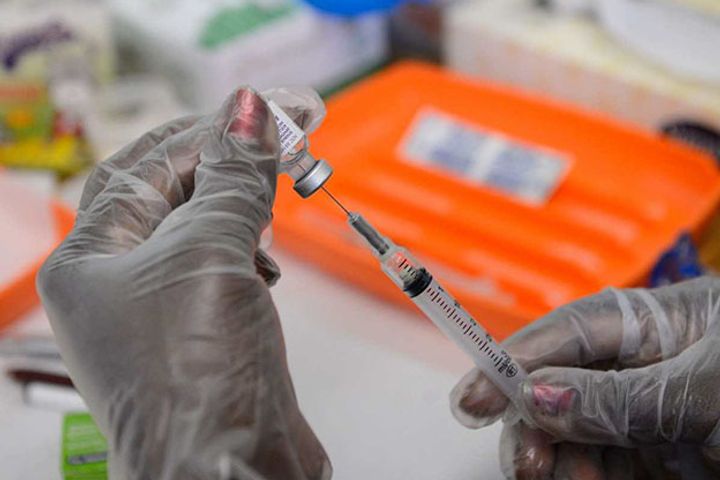 (Yicai Global) May 30 -- China has extended the age range of patients eligible to receive GlaxoSmithKline's Cervarix vaccine for human papillomavirus to between nine and 45, making it the most broadly available treatment on the Chinese mainland.

Regulators approved Cervarix in July last year, the state-backed People's Daily reported. The inoculation is known for its effectiveness in reducing HPV, the main cause of cervical cancer, and was previously only available to females aged between nine and 25.

China makes up nearly a quarter of the world's new cancer cases, according to 2017 data from the National Cancer Center, which shows there are 10,000 new patients in the country every day and two million cancer-induced deaths per year. Some 100,000 new cases of cervical cancer are reported each year with a death toll of around 30,000.

The nation has been pushing hard to introduce new cancer treatments and reduce those numbers. Merck got the go-ahead for its nonavalent Gardasil shot in just eight days, and the Chinese Academy of Sciences begun clinical trials of a heavy-ion accelerator for cancer treatments last month, reducing the need for important medical equipment.