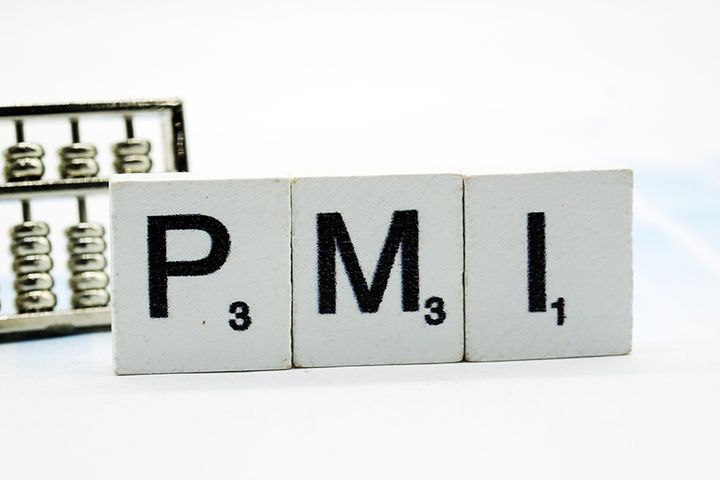 China's Factory Activity Slowed in June Due to Weaker Orders

The Caixin-Markit manufacturing purchasing managers' index, a private measure, contracted for the first time since February, falling 0.8 percentage points from May to 49.4 in June, while the National Bureau of Statistics' official PMI stood at 49.4 for a second month, below the 50 mark that divides contraction from expansion.

New orders slumped to 48.8 from 50.7 the previous month, the Caixin survey showed today. They fell to 49.6 from 49.8, the NBS said yesterday. New export orders also fell 0.2 point to 46.3, the NBS data showed, proving that the driving force for growth, foreign trade, is weakening.

But favorable policies, including those related to the financial sector, investment, as well as tax cuts, are expected to take effect from the second half of this year, bringing more balance to economic activity, Wen Tao, an expert from China Logistics Information Center, told Yicai Global.

The NBS' productivity sub-index stood at 51.3 percent, 0.4 point lower than in May. The fields of high-tech, equipment and consumer goods gained from the previous month, partly spurred by industrial transformation, which Wen welcomed as a positive sign of stability ahead.

The average manufacturing PMI for the first half of this year was 49.7, down 1.6 percentage point from the same period of last year, said Wen. This indicates great economic pressure, he added.

The mean of new orders for those the past six months is 50.4 percent, 2.4 points lower from the same period a year earlier, according to Wen. The gauge of new orders has dropped each month since the beginning of the second quarter, he added.