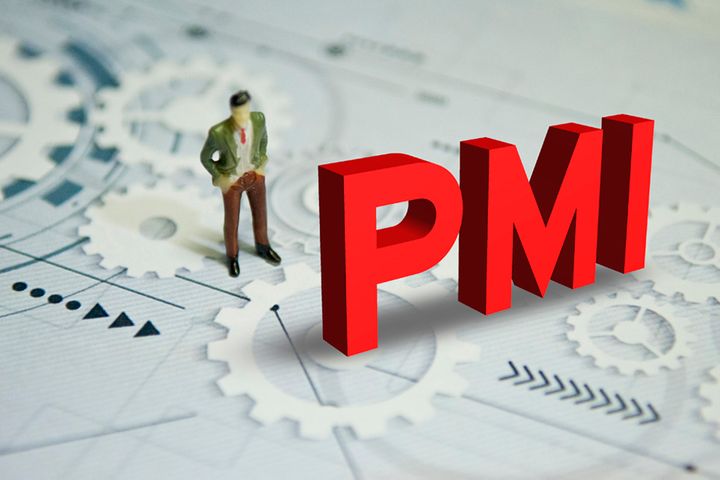 (Yicai Global) March 31 -- China's purchasing managers' indexes surged out of all-time lows in February this month as many companies got back to work following closures due to Covid-19.

The rising PMI shows companies are returning to work but does not suggest production has returned to pre-epidemic levels, an official at the bureau said, adding that movements in a constant direction for three straight months are what defines a trend.

The NBS runs one of China's two PMIs, which tracks 3,000 companies that are mostly large and state backed. The second is the Caixin PMI, also known as the Caixin-Markit PMI, which surveys 500 businesses that are typically smaller and privately owned.