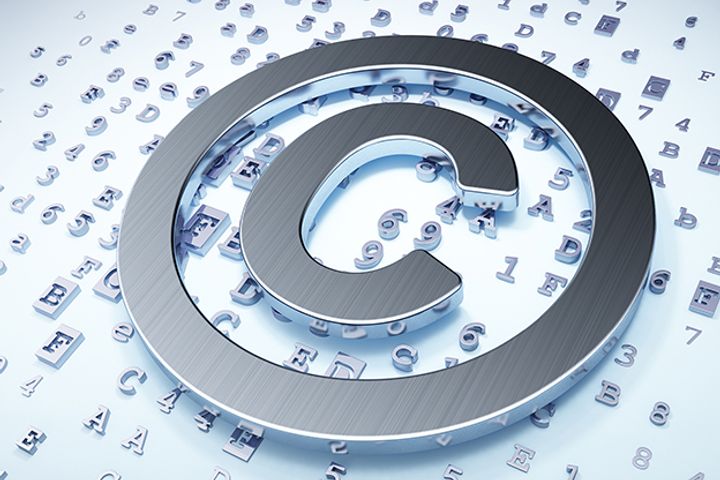 (Yicai Global) March 21 -- China is expected to overtake the US within two years to top international patent applications filed with the Patent Cooperation Treaty. However, the country has a long way to go to become the true leader in the field, industry insiders have told Yicai Global

Chinese filings with the PCT grew 9.1 percent last year to rank second globally at 53,345, according to World Intellectual Property Organization data. US patents fell 0.9 percent to 56,142 and China is on course to overtake the States inside two years.

Technologies applying for PCT patents are generally of high quality and China's rapid rise indicates stronger innovation in the world's second-largest economy. The number of filings does not equate to the number of patents authorized, however. China's overall scientific research strength still falls behind that of the US, according to several IP industry insiders.

The WIPO itself does not conduct patent examinations thus its data cannot tell the number of patents authorized, according to Cao Hui, an associate at Anjie Law Firm and a former WIPO employee.

The cost of applying for international patents is high and inventors can save money by PCT applications, Yang Wu, president of the All China Patent Agents Association, told Yicai Global. PCT filings enable patent applications covering multiple countries at the same time through only one application costing about CNY10,000 (USD1,496), Yang added.