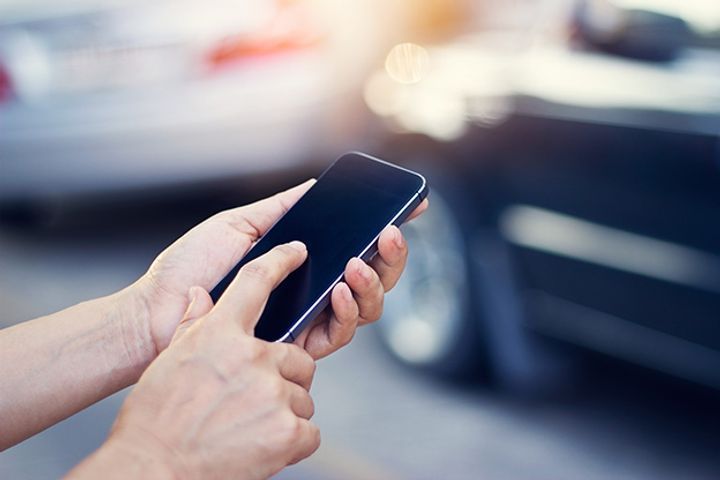 (Yicai Global) May 24 -- China's total mobile internet subscribers on the country's three major telecom carriers have climbed to 1.29 billion as of the end of April, according to data from the industry ministry.

The number of 4G subscribers has reached nearly 1.21 billion, while that of broadband has hit 426 million, the ministry said.