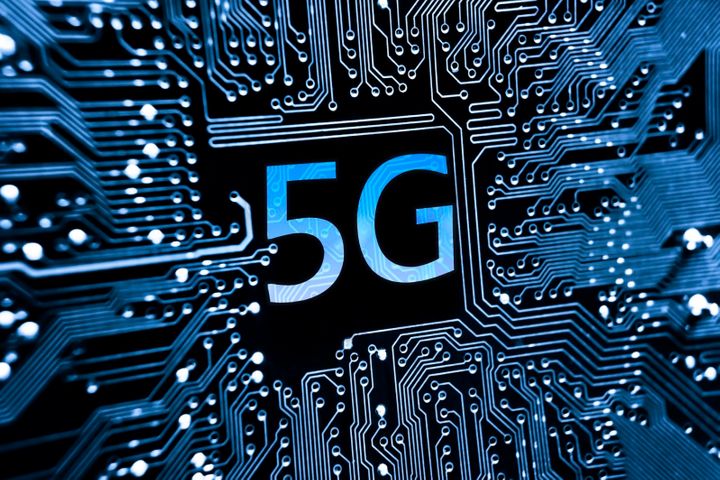 (Yicai Global) March 14 -- State-owned carrier China Mobile Communications Corp. has received the go-ahead from authorities to build 100 5G base stations in Suzhou, one of five designated pilot cities for the development of the country's next-generation telecoms network.

China is currently leading the global development of 5G networks, which are expected to be at least ten times faster than 4G, and aims to roll out commercial services as early as next year. The number of 5G users worldwide will reach 1 billion by 2023, said telecoms giant Ericsson Ltd. in a report last December. China is expected to make up more than half of users by 2022, says research firm CCS Insight Ltd.

China Mobile began pilot work at an industrial park in Suzhou, in the country's eastern Jiangsu province, in June last year with the construction of 10 experimental base stations and will expand the project's scope this year to verify network performance on a larger scale. The company also aims to set up 100 base stations in each of its other pilot cities, Shanghai, Wuhan, Guangzhou, and Hangzhou.