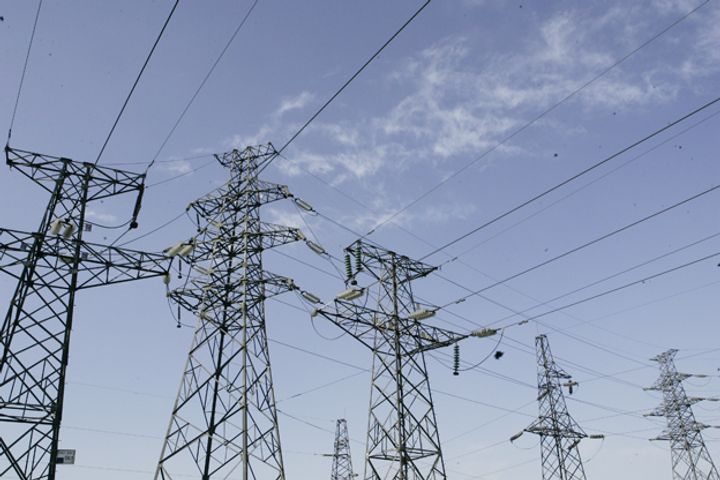 China Must Up Sichuan, Yunnan Power Exports 33GW in 5 Years to Use Up Excess Hydropower, NDRC Says

(Yicai Global) Oct. 25 -- To solve the problem of excessive hydropower in southwest China, the country must speed up the planned construction of hydropower export channels and strive to increase the power export capacity of Sichuan and Yunnan provinces by more than 20 gigawatts and 13 gigawatts, respectively, between 2016 and 2020, says a whitepaper the National Development and Reform Commission outed online.

Southwestern China boasts rich hydropower resources, but the region's power demand is substantially lower than power supply because of a less-developed local economy.

The circular also encourages hydropower exporters and recipients to carry out cross-province market-based transactions via negotiations and bidding, and urges power-receiving regions to cut their thermal power supply to make way for hydropower imported from other regions via reasonable mechanisms.

"Measures unveiled in the circular generally cover all the challenges encountered in hydropower consumption in Southwestern China," an insider from a hydropower company in Yunnan told Yicai Global, "but the key lies in implementation," the source added.