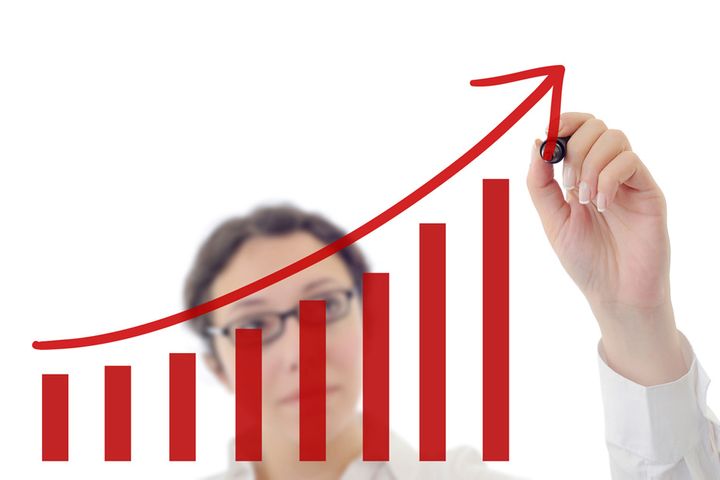 (Yicai Global) Oct. 22 -- Citizens in developing countries are showing an increasing fondness for China, according to a recent survey by consulting firm Kantar.

Respondents in developing nations that took part in a national image survey scored China a 7.1 out of 10 on average, up 0.2 point from last year, Kantar and the Academy of Contemporary China and World Studies said in a report detailing the study on Oct. 18. China's average score among all overseas countries involved was 6.2.

The survey was the sixth assessing China's image in the eyes of citizens around the globe, with Kantar and the ACCWS collecting data from 22 countries between May and July in 2018. They spoke with 500 residents of different ages and different education levels in each nation visited.

China scored best in Mexico with a 7.8 rating, followed by Saudi Arabia, Chile, Russia and Indonesia.

Some 53 percent of overseas respondents acknowledged China's efforts in the cultural sector, with Chinese food, medicine and martial arts labeled the biggest representatives of its traditions. Some 63 percent recognized the country's participation in global governance in science and technology and 60 percent commended its economic performance.

Around 30 percent of the respondents revealed they plan to travel, study or work in China within the next three years, up 2 percentage points from a year earlier. The figure in developing nations was 44 percent, with younger respondents more keen to visit China.